A hysterectomy is sometimes done in conjunction with oophorectomy — the surgical removal of a woman’s ovaries. This procedure is called oophorectomy or a salpingo-oophorectomy. 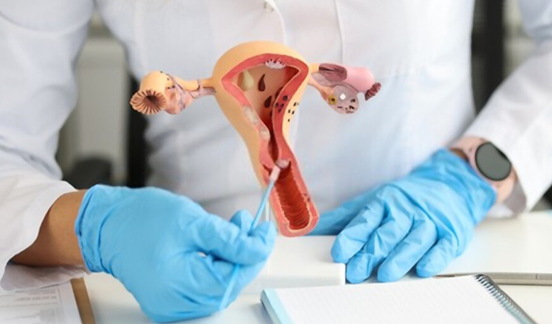 Total Laparoscopic Hysterectomy (TLH) – This is a surgical procedure which is used for removing the uterus of the patient. Through this process, doctors separate the uterus from inside the body and then it is removed in form of small pieces. The pieces are removed from the body through small incisions or directly through the vagina. In order to carry out the surgery, doctors use general anaesthesia on the patient.

Laparoscopically Assisted Vaginal Hysterectomy ( LAVH) – LAVH is a surgical procedure adopted by doctors to remove uterus or fallopian tubes from the patient with the help of a laparoscope. LAVH is also used for removal of ovaries. In LAVH, uterus, fallopian tubes, or the ovaries are removed directly through the birth canal or vagina. It takes about 1-3 hours to perform the surgery under general anaesthesia.

Many conditions can cause a woman to need a hysterectomy, including fibroids, pelvic inflammatory disease (PID), cancer of the uterus, cervix, or ovaries, painful periods and endometriosis. Some common symptoms that might signal a hysterectomy are chronic pelvic pain, abnormal bleeding from the vagina, frequent urinary tract infections and the inability to have children.

In many cases, women opt for a hysterectomy because they are unable to tolerate pain caused by endometriosis, fibroids or adenomyosis. The surgery can relieve pressure and pain in the pelvic region. In some cases, it can also reduce or eliminate heavy menstrual bleeding and other symptoms. 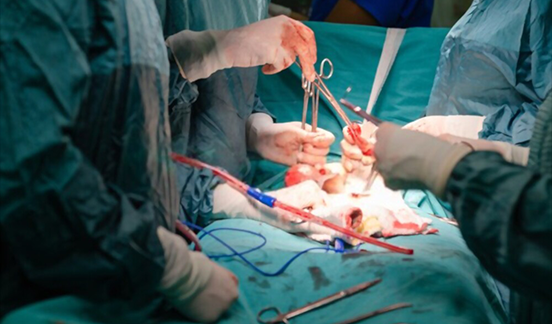